6 Books About Epic Journeys to Read This Summer

During a recent conversation, a friend said, “I know there are more important things going on in the world, but I really miss traveling.” Honestly, the pandemic has us feeling the same way, especially in the summertime.

That’s why we’ve rounded up epic journey books this month — journeys that take readers across the earth, journeys of the mind, and journeys that leave us spiritually and emotionally altered for the better. 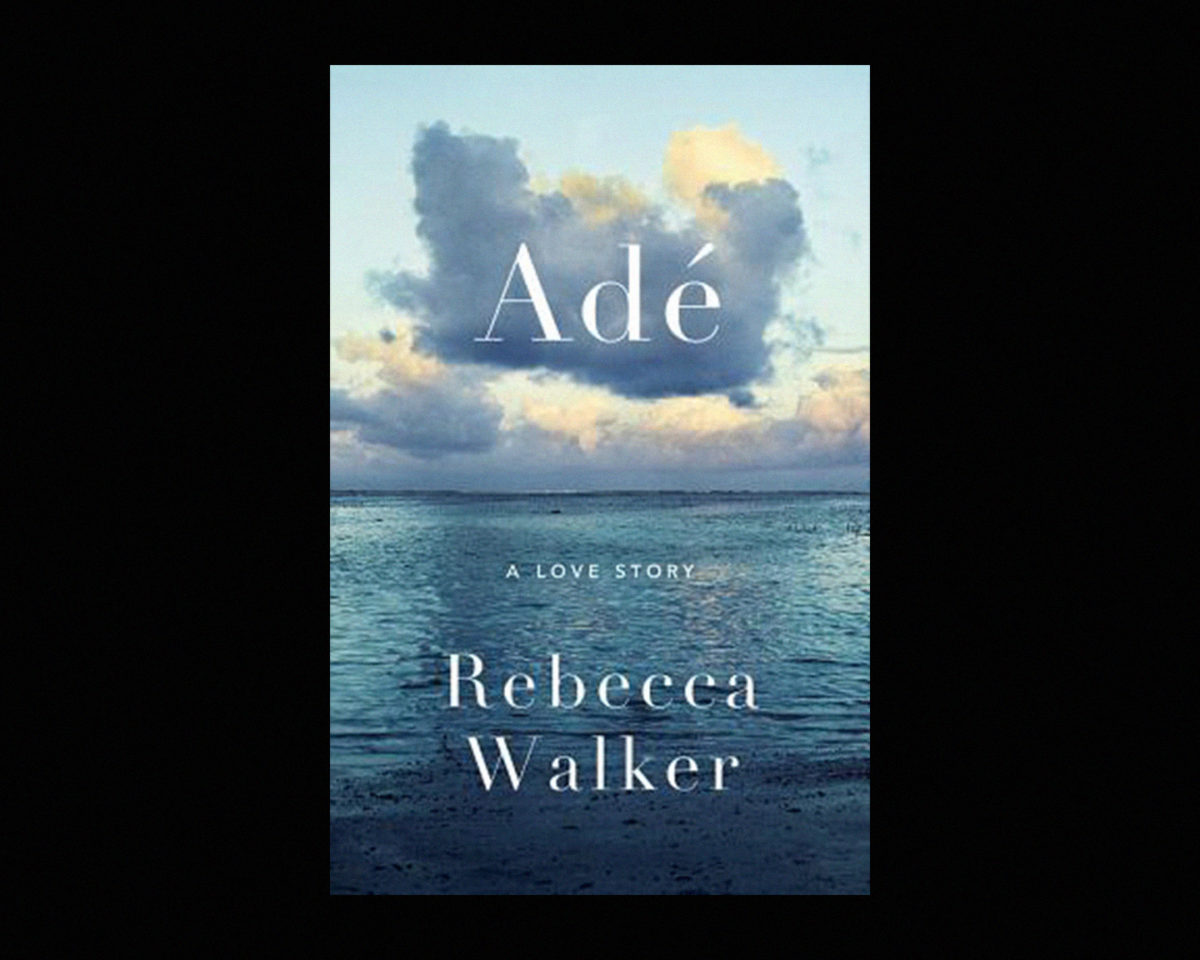 Part travel story, part love letter, this novella follows Farida, a half-Black half-Jewish Yale student, as she travels across Eastern Africa in search of authenticity. When she lands on Lamu, an island off the coast of Kenya, she immediately forges a connection with a local man named Adé. Eager to build a life together, Farida meets Adé’s family and learns the customs of his Muslim upbringing. Life seems rosy until the lovers leave the island and confront the realities of violence in Nairobi, the impending threat of the Gulf War, and the complications of arranging an international marriage. It’s a poignant tale of a love that burns fast and bright, one that you won’t soon forget. 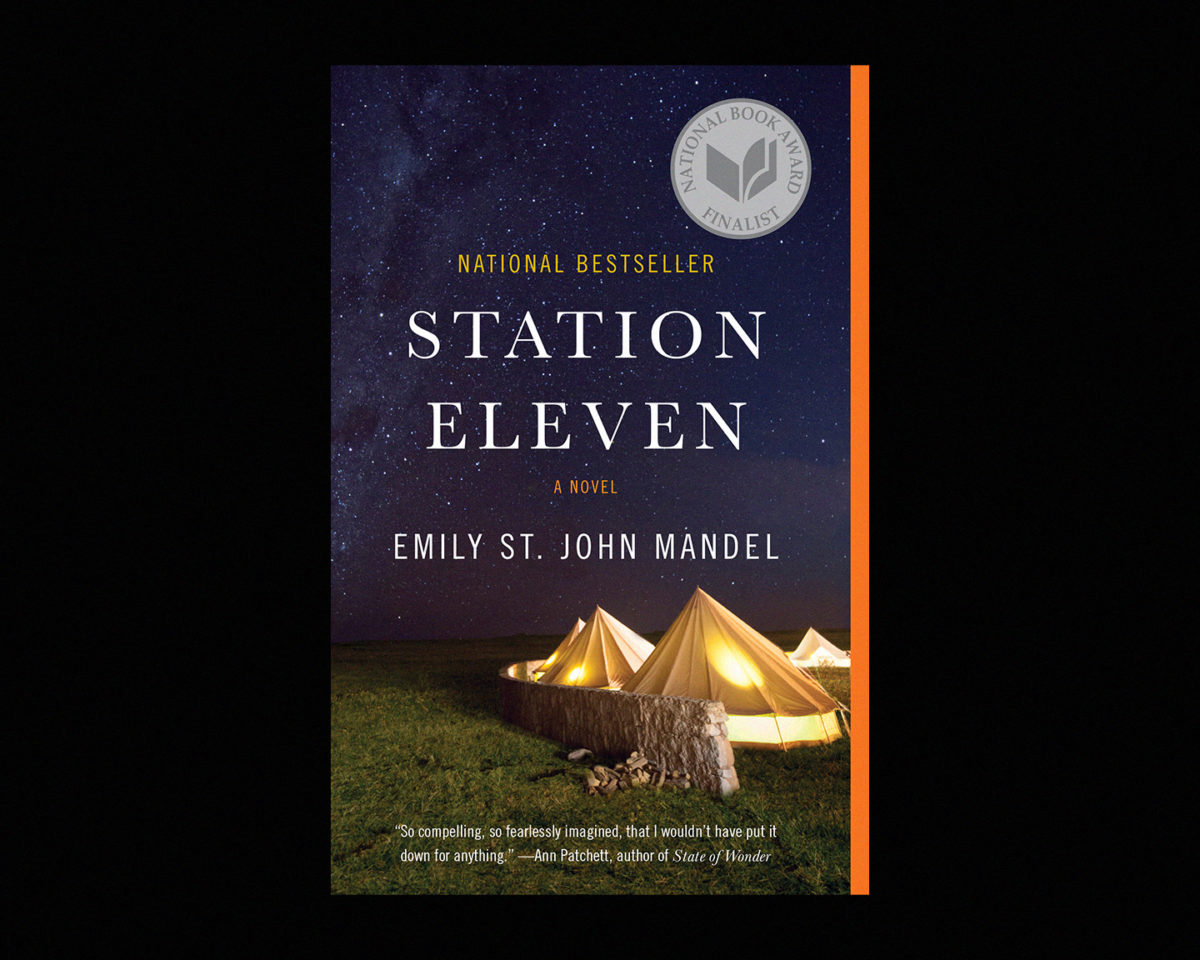 There are scenes from this post-apocalyptic novel that might seem eerily familiar today: headlines about a fast-moving pandemic, empty airport terminals, grocery stores with barren shelves. At the novel's heart is Kirsten, a young woman who was just eight when a massive outbreak began to wipe out 99 percent of the world’s population — along with any semblance of civilization as we know it. Twenty years later, she travels with a caravan of musicians and actors across what used to be called the American Midwest, performing Shakespeare for communities of fellow survivors. Featuring a web of interconnected characters set in shifting timelines, St. John Mandel writes a mesmerizing story of human survival and art as a form of resilience. If you’re brave enough to pick it up, you won’t be able to put it down. 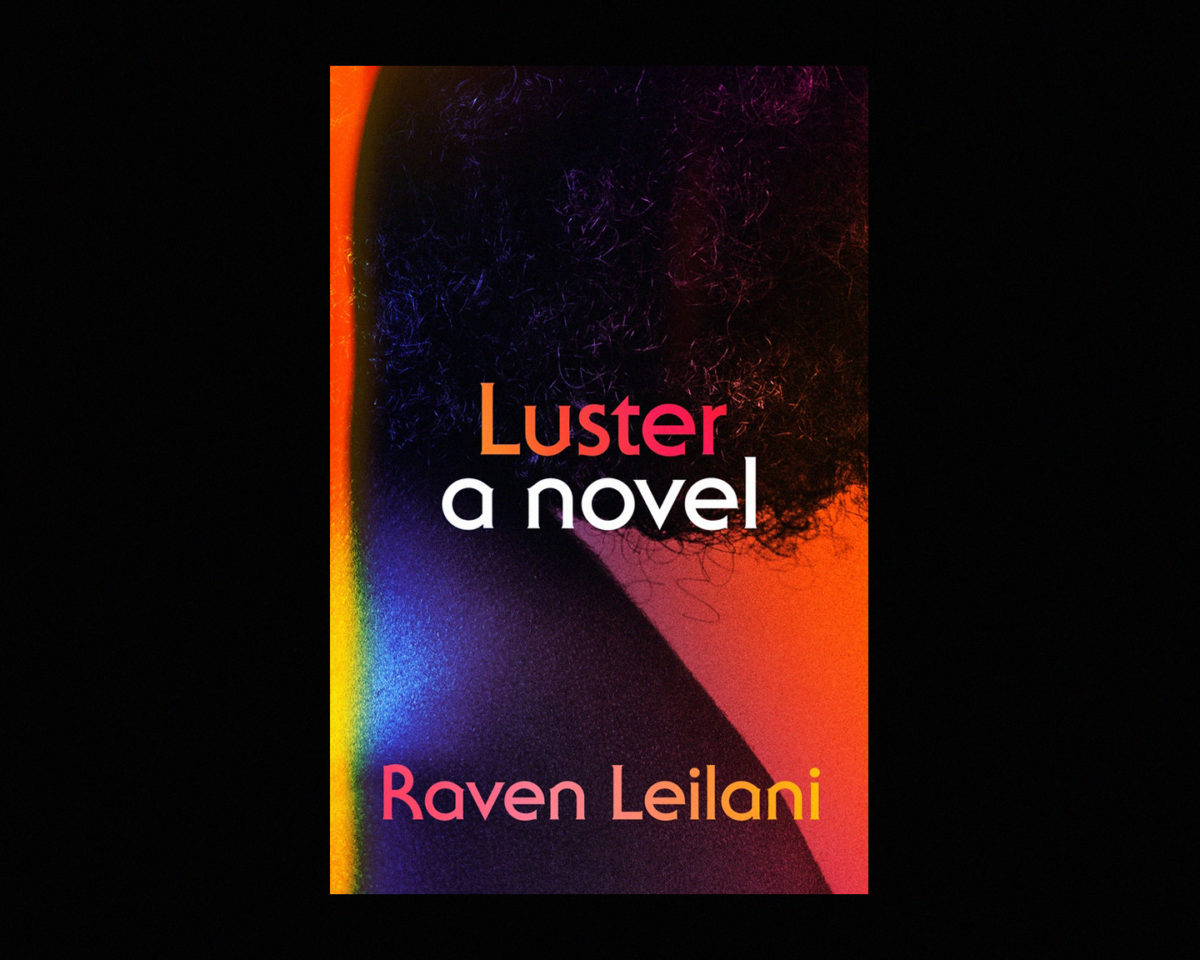 by Raven Leilani (comes out August 4)

Though there aren’t any backpacks or roadmaps or canteens to be seen, Raven Leilani’s whirlwind debut is a journey through uncharted territory and non-traditional relationships. It’s written from the perspective of Edie, a young Black twentysomething working as a publishing assistant by day and as an aspiring painter out of her Brooklyn apartment by night. When she starts a romance with Eric, an older married white guy she meets online, she’s not prepared for the detour her life will take. Exploring race, family, class, and sex with a one-of-a-kind voice, Leilani offers a portrait of a young artist figuring out just who she wants to be in the world — and isn’t that the most important journey there is? 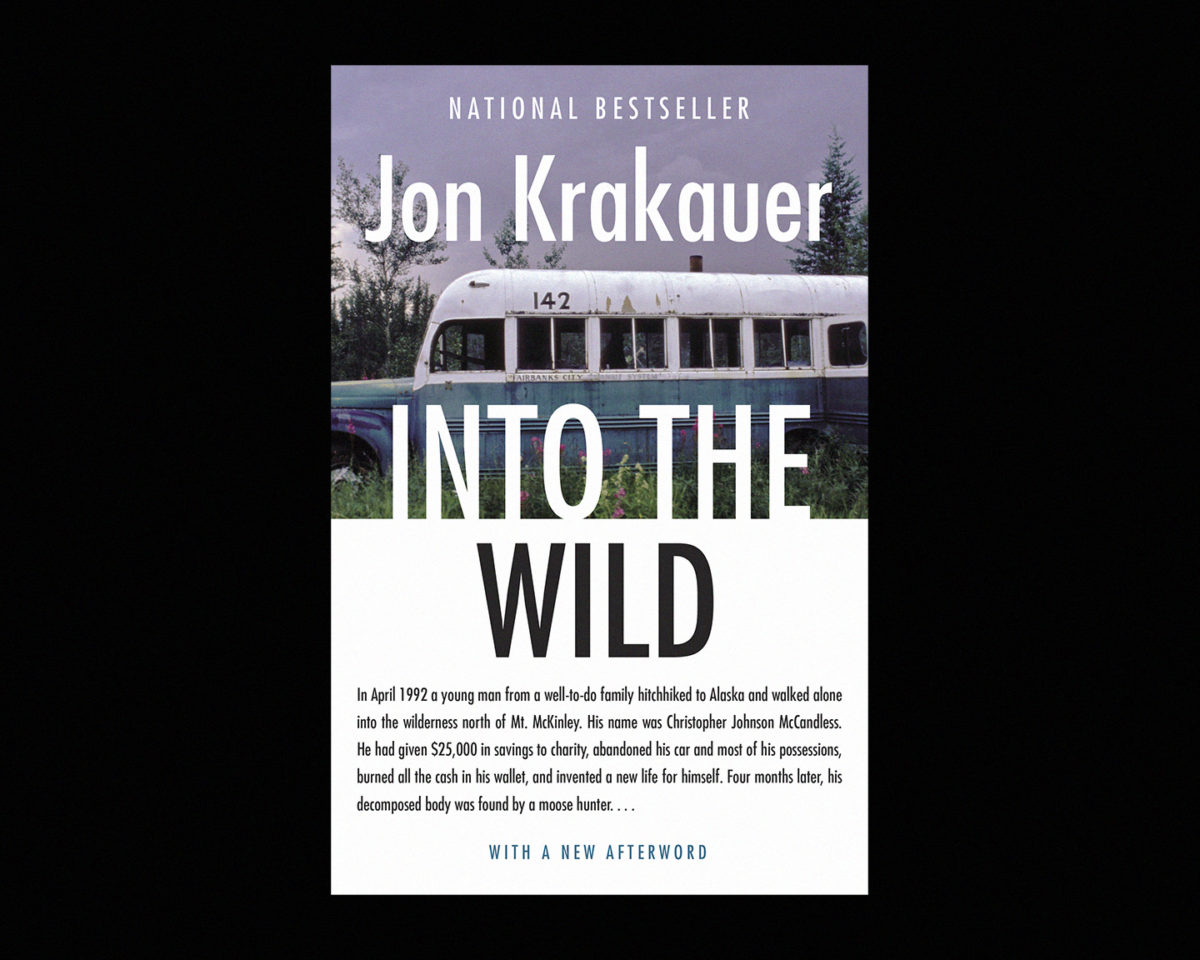 This one’s a classic, though it’s an incredibly tragic one. It follows the life and death of Christopher McCandless, a well-off young man who decides to go off the grid immediately upon graduating from Emory. He leaves his family without saying a word, donates his entire savings to a charity, destroys all forms of ID, and sets out to be surrounded by the beauty of nature. He meets several people along his journey towards Alaska, many who leave lasting impressions. Ultimately though, he decides to ditch civilization altogether in favor of being on his own in the wilderness — which ends with him making several mistakes, including one that turns lethal. It’s a heartbreaker of a story, but it’s also a peaceful one, full of deep love and gratitude for the natural earth. 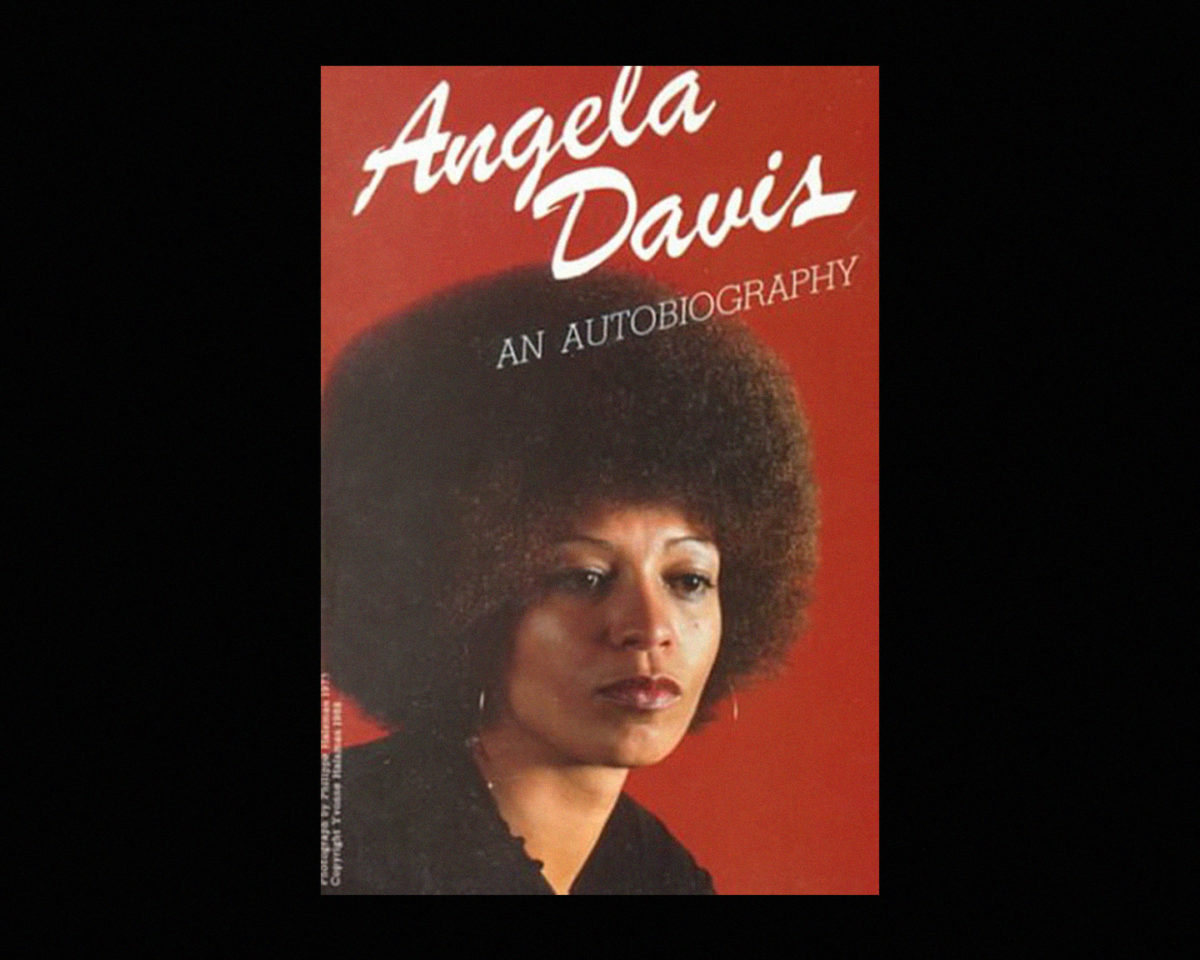 If you’ve been engaging with the Black Lives Matter movement on social media, you’ve likely come across quotes and/or video clips of political activist Angela Davis. If you, too, are taken with her eloquent and profound wisdom (which remain as relevant as ever), you’ll be riveted by her 1974 autobiography. Her story begins in 1970 when Davis is 26 years old. She’s on the lam after being linked to the Soledad Brothers's murder case. Days later, she’s listed on the FBI's Ten Most Wanted Fugitive List. She disguises herself and travels at night, hiding out in friends’ homes while she makes her way from California to NYC until she’s captured three months later. Fear not: These aren’t even spoilers — this is only where Angela Davis’s journey begins. Fun fact: This memoir was edited by Toni Morrison, whose care and mentorship is evident throughout the pages. [Ed. note: This title is often out of stock, so we recommend finding a copy through a used bookseller.] 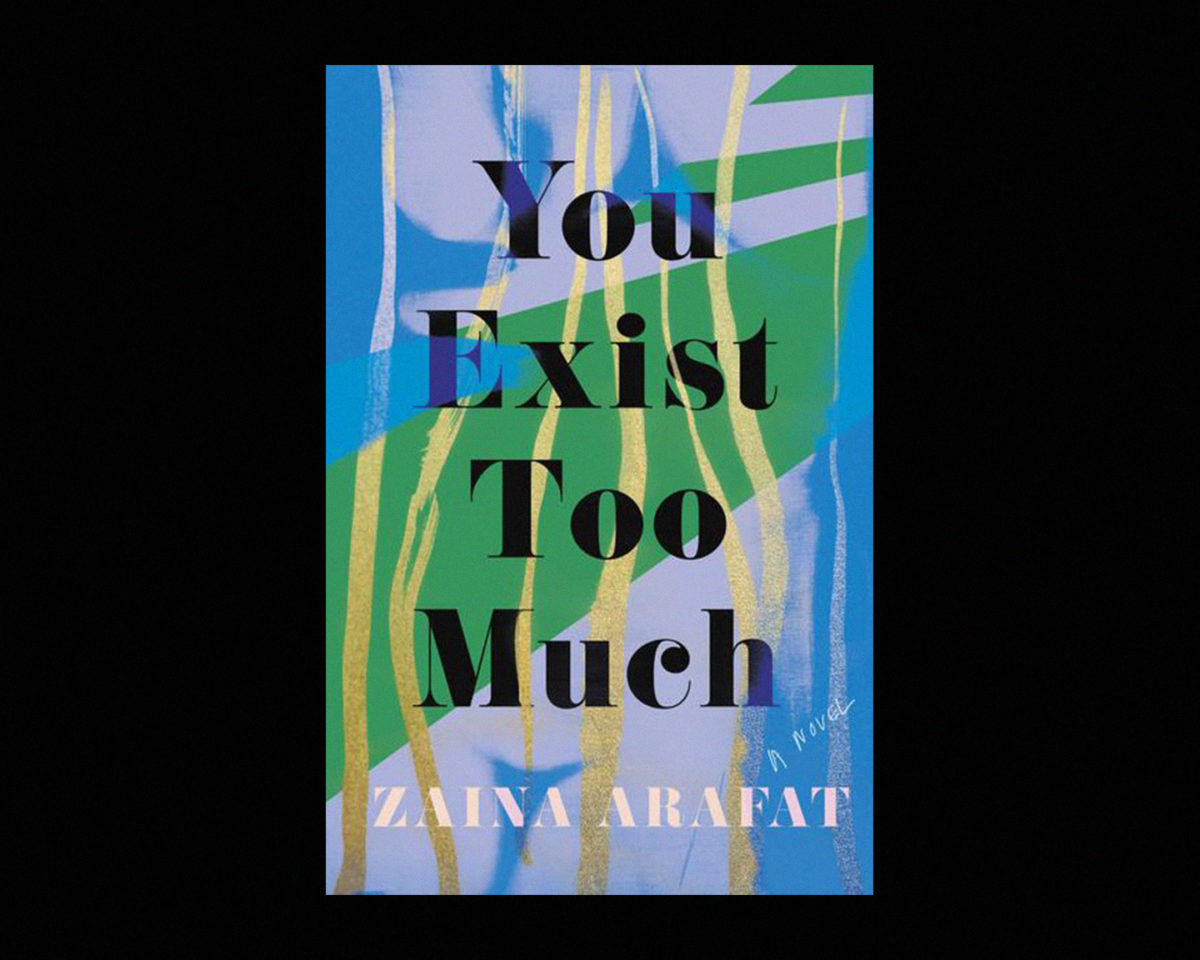 1
You Exist Too Much

The narrator in this story is unnamed but we get to know extremely intimate aspects of her life: She’s a Palestinian-American queer woman who has a love addiction. She also carries a childhood pain of being unaccepted by her mother when she tries to come out about her sexuality. Throughout her life, the narrator is chastised for being unholy, for defying the strictness of her Arab heritage — but she strives to find her place in the world, as a writer, in America, as an openly bisexual woman. How does it feel to be unloved and disassociated while also being addicted to love? The book, by debut novelist Zaina Arafat, aims to find out as it travels back and forth (and in time) from NYC to the Middle East.