Where to See Live Music in Austin, Texas

Outside The Continental Club, which opened in Austin in the 1950s. Photo by Lars Ploughmann.
IndexAnnie Werner

Hannah Hagar is the Music Director for Austin’s Hotel Van Zandt (aptly named after famed musician Townes Van Zandt)—a job she got through her earned spot in the local Austin music scene as a singer-songwriter. She brings in the best of the best for the hotel’s own live music venue at Geraldine’s, including the likes of Willie Nelson and Bob Schneider.

“The artists in Austin are all so creative and genre-bending, and continue to redefine the rules of commercial success,” says Hagar. “Willie Nelson, Daniel Johnston, Janis Joplin, Spoon…they’ve all stayed true to their craft and broken through the noise. You can’t help but be drawn to that energy—that’s what makes the experience.”

Naturally, Hagar gets her expertise doing field research in Austin—in other words, checking out the Music Capital of Texas’s best live music venues.

“On any given night, you can find so many different styles of music, from two-stepping country at the Broken Spoke, to body-shaking bass at Empire, to soulful songwriters at the Cactus Café,” says Hagar.

Below, she shares her favorite live music venues in Austin and what you can expect from each. 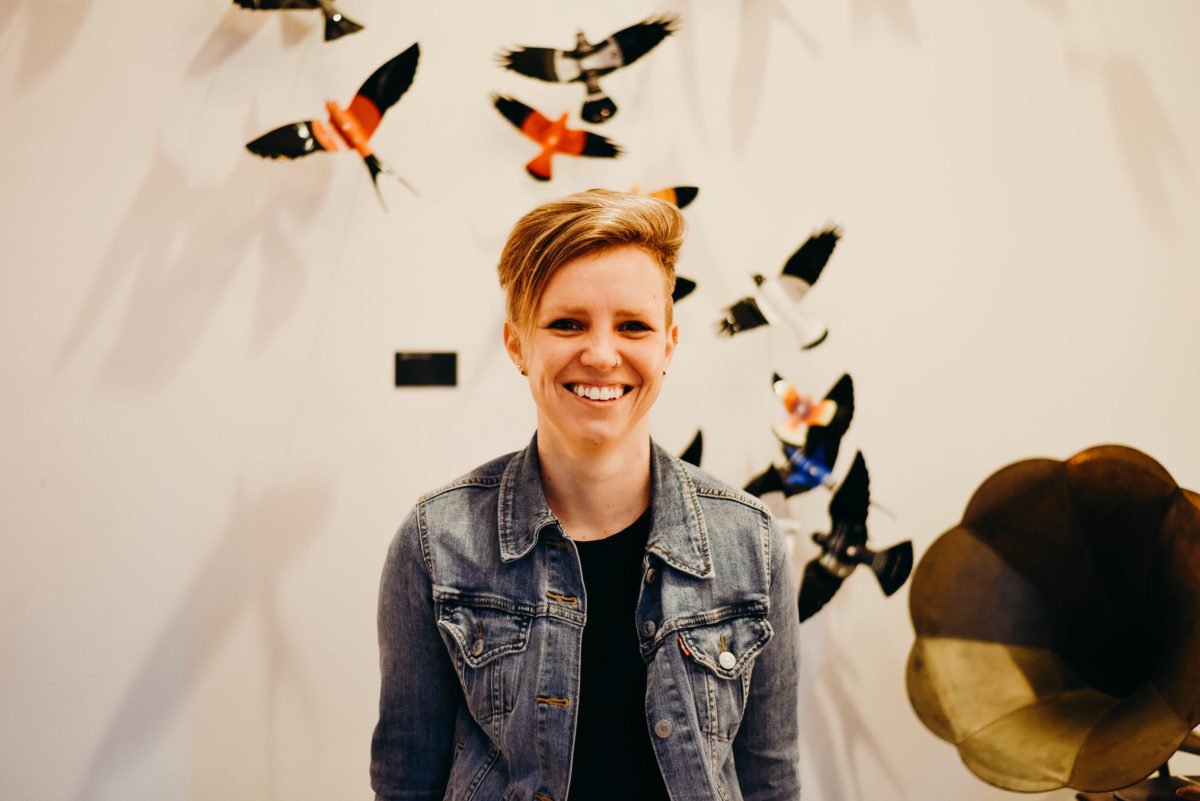 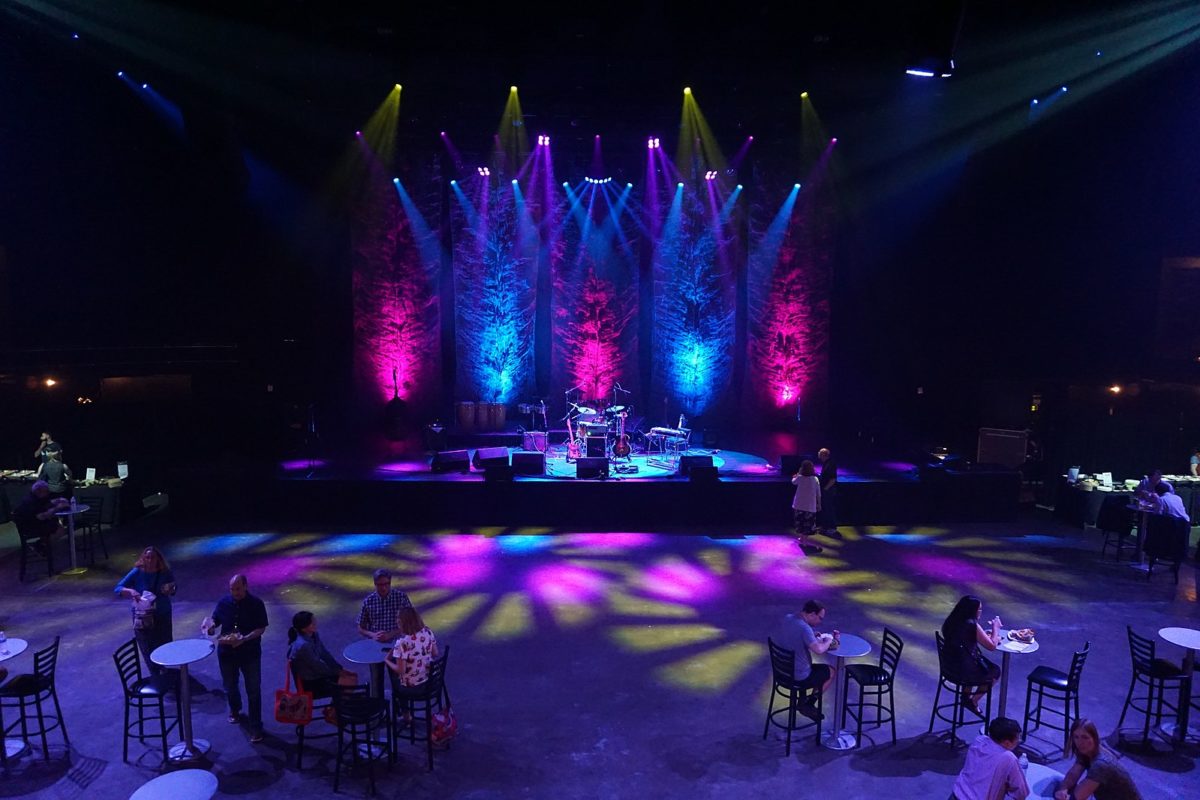 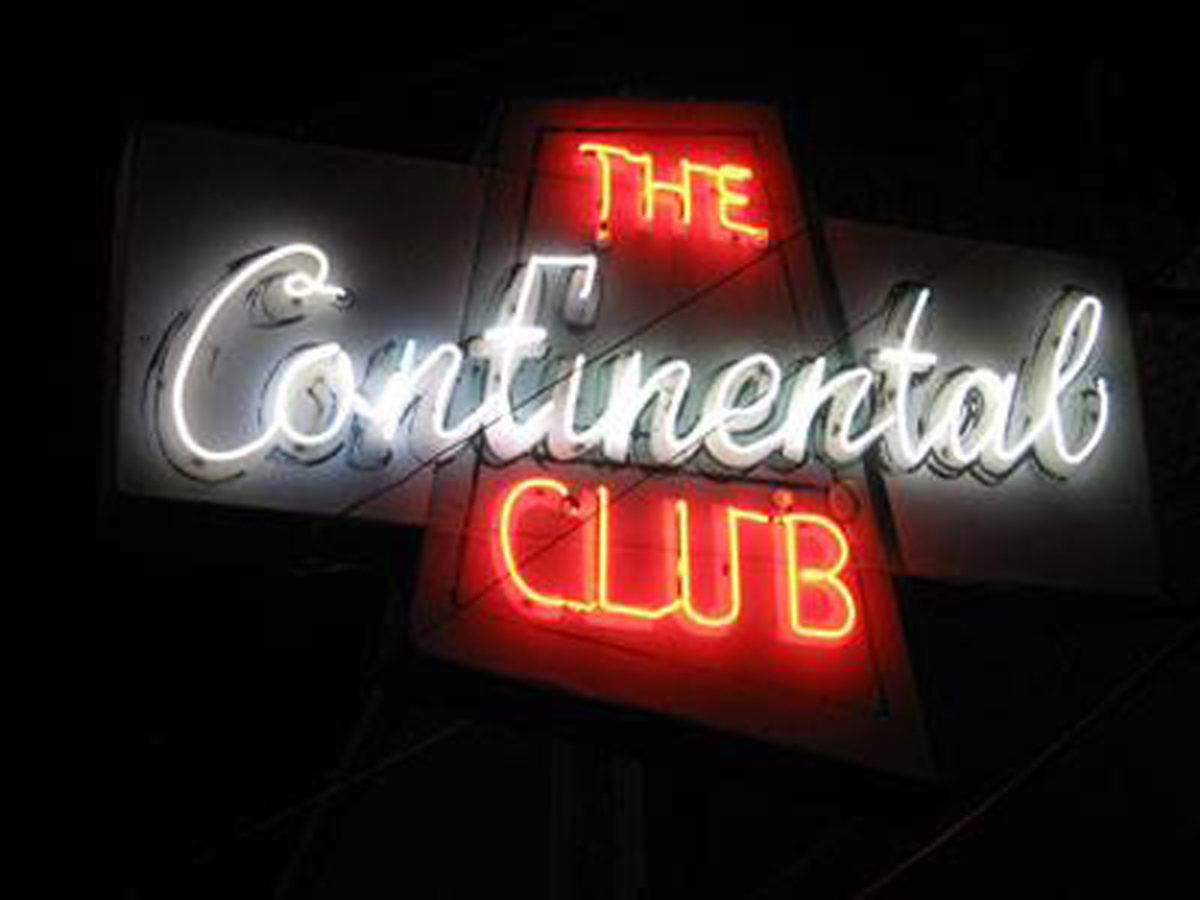 Austin's Continental Club began as a supper club in the 1950s. 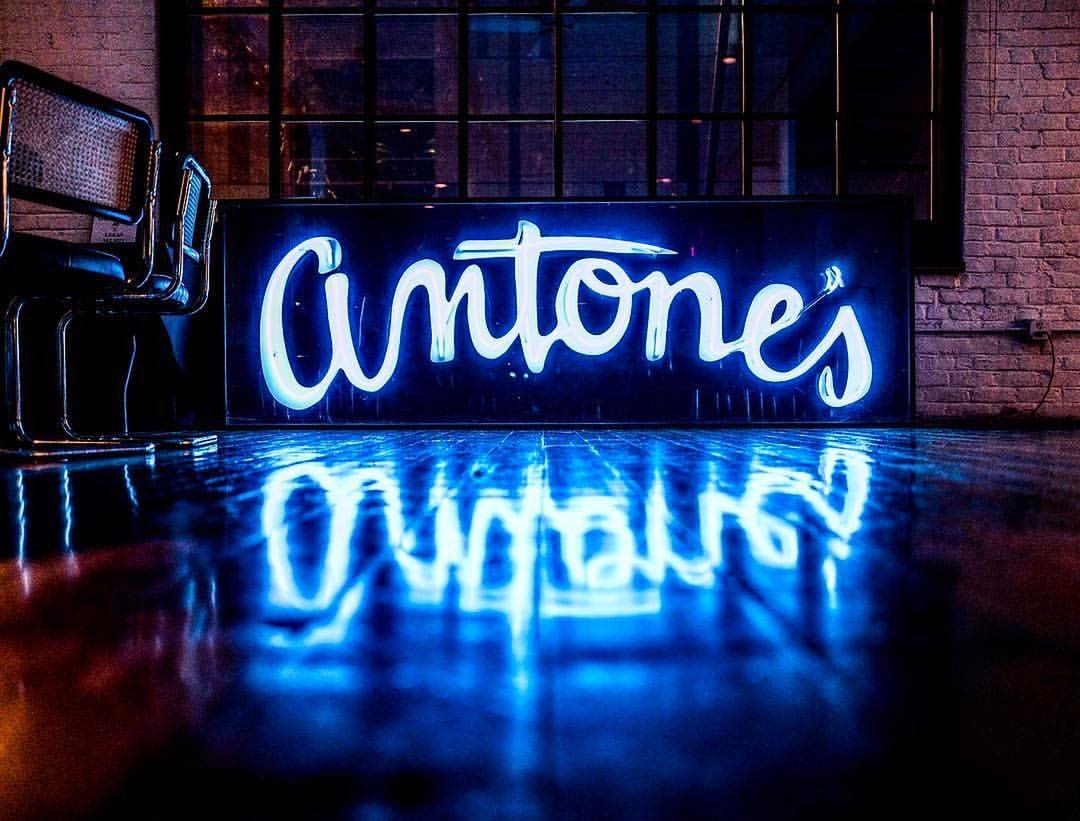 Also known as Austin's "Home of the Blues," scores of legendary musicians have played Antone's.

ACL Live at the Moody Theatre

“Home to the longest-running music series in American television history, Austin City Limits (KLRU-TV), ACL Live hosts nearly 100 concerts per year. While you’re there, be sure to check out the gallery (levels 2-3) featuring iconic photographs showcasing the taping’s history.”

“Antone’s is Austin’s ‘Home of the Blues.’ Since its founding in the mid-70s, they’ve hosted the likes of B.B. King, Muddy Waters, and Ray Charles and helped develop icons like Stevie Ray Vaughan, The Fabulous Thunderbirds, and Gary Clark Jr.”

“What began as a supper club in the 1950s has evolved into one of Austin’s premier live music venues—a must for any fans of roots, country, blues, and rock n’ roll.” 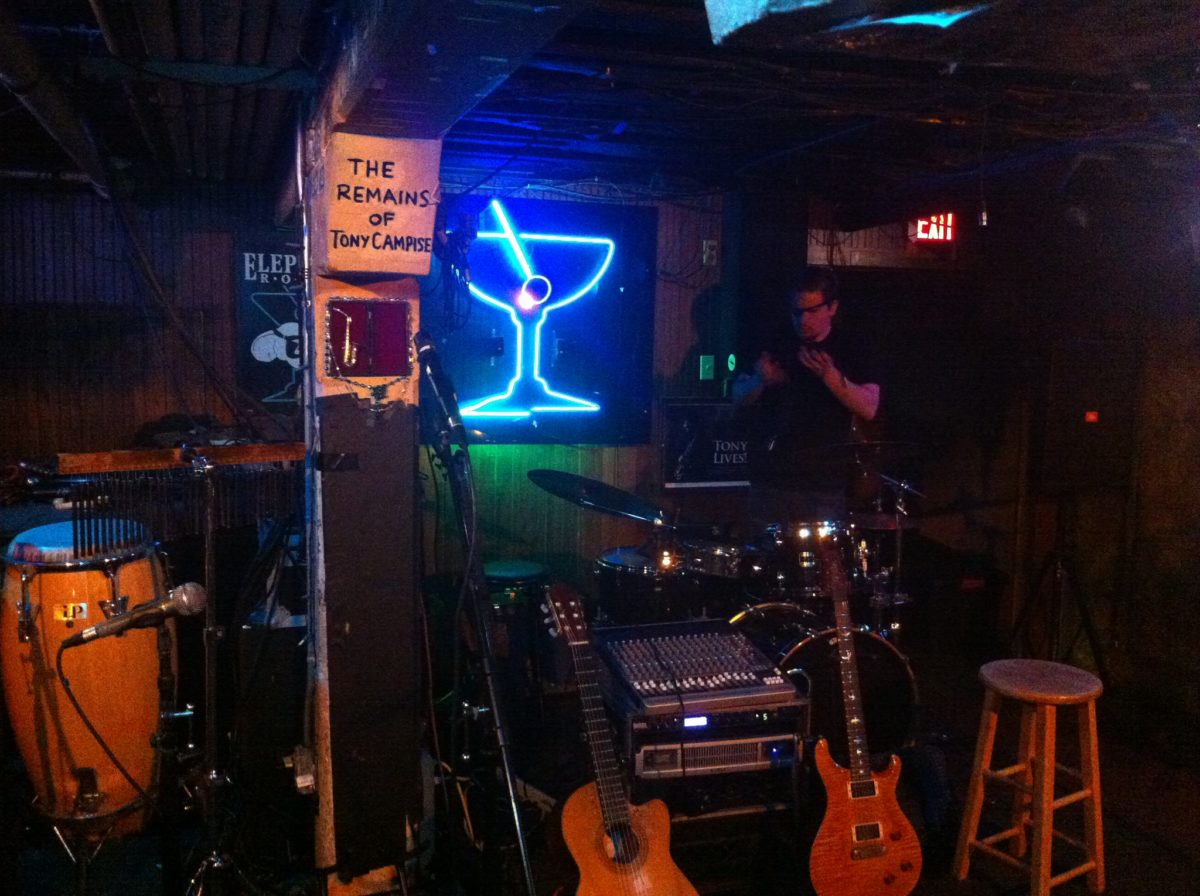 Inside The Elephant Room, an intimate jazz bar in downtown Austin. 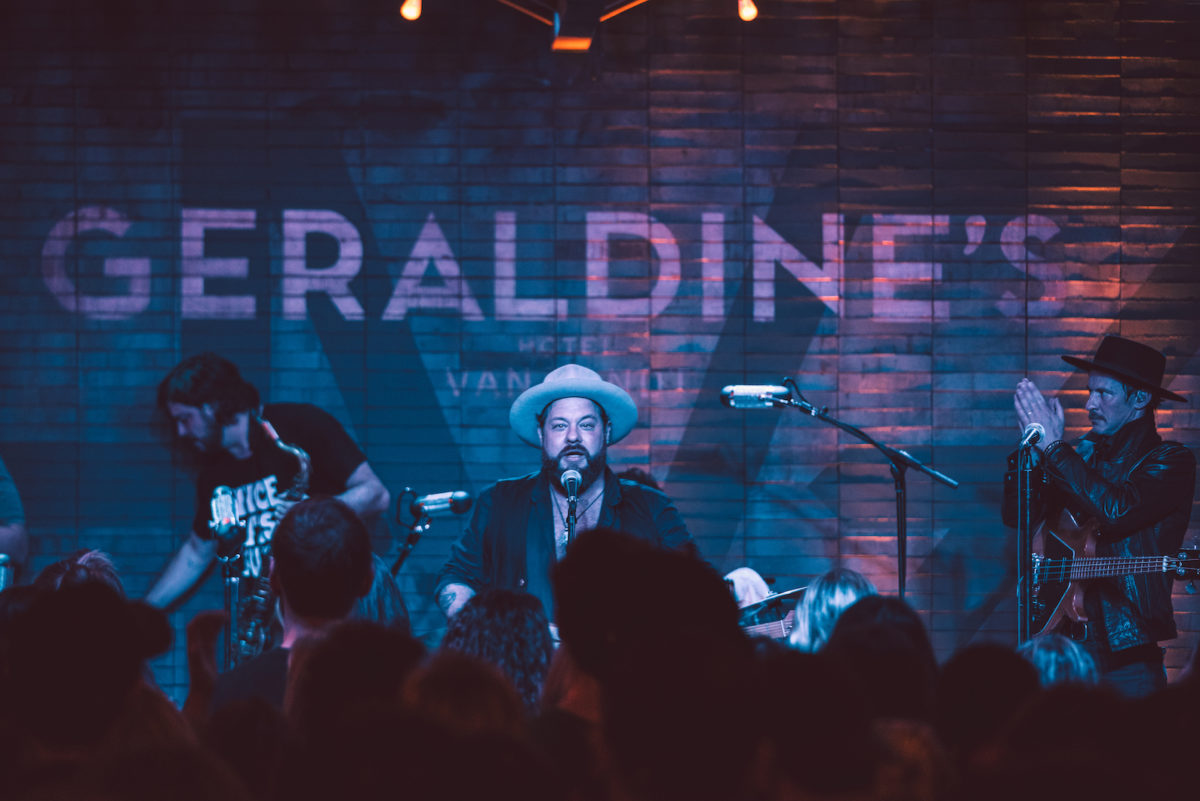 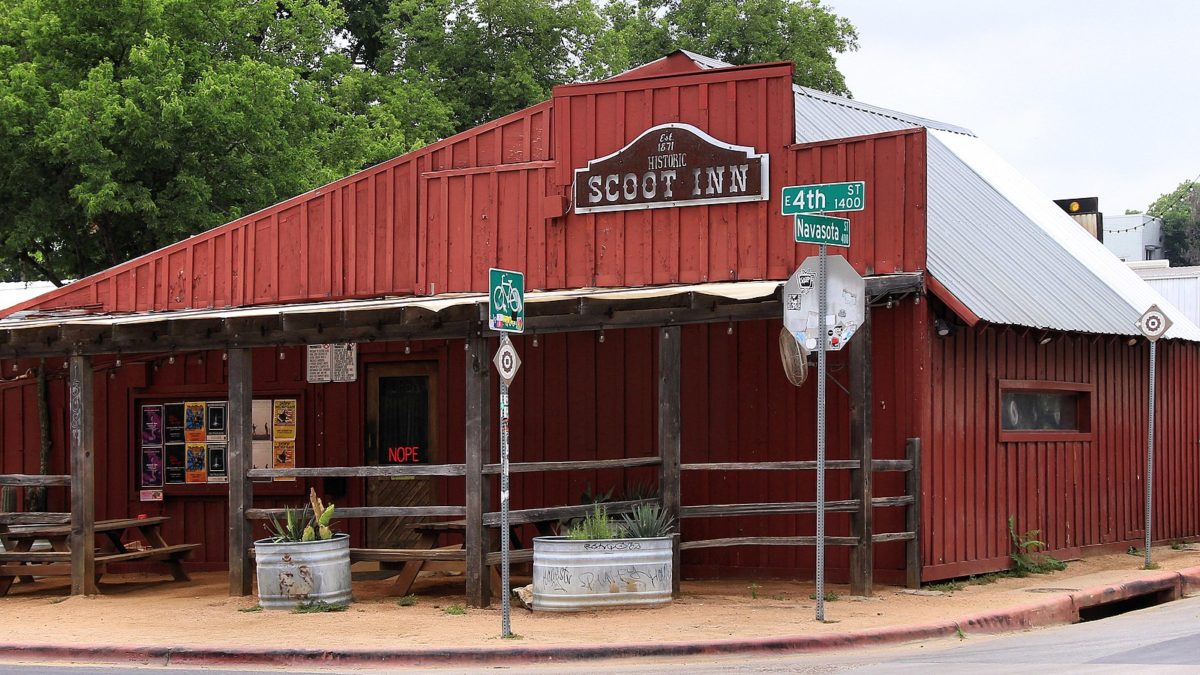 The Historic Scott Inn has been open for over 100 years. 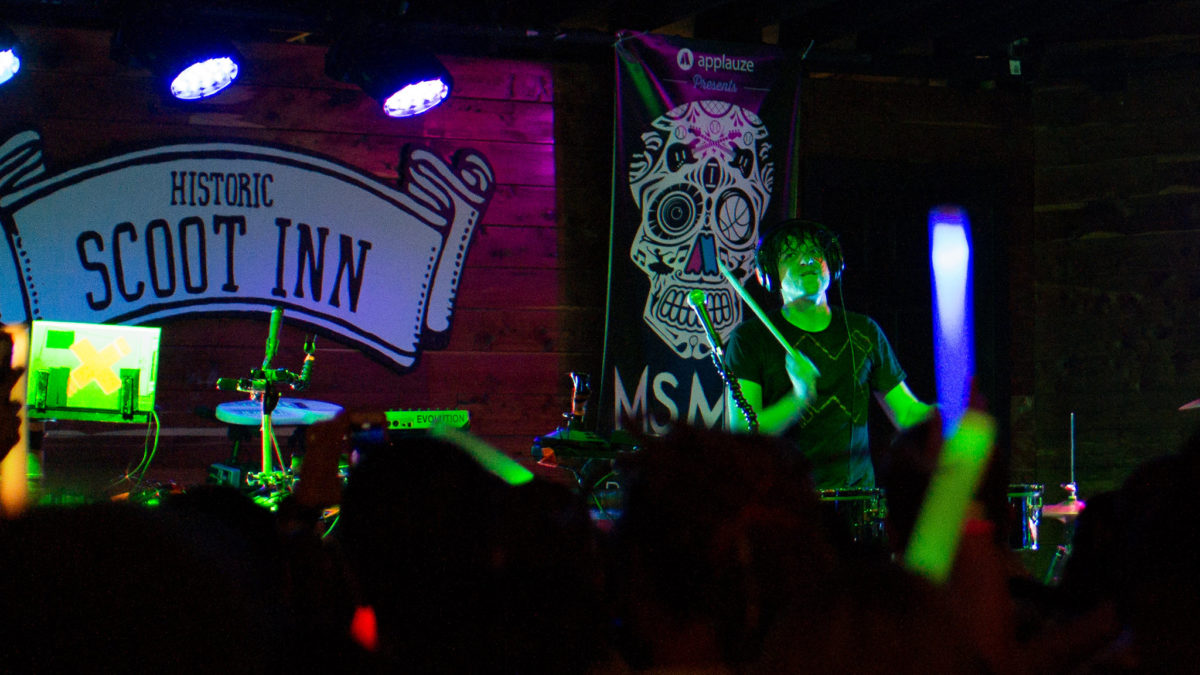 One of the city's oldest venues, the Scott Inn hosts both local and touring artists. 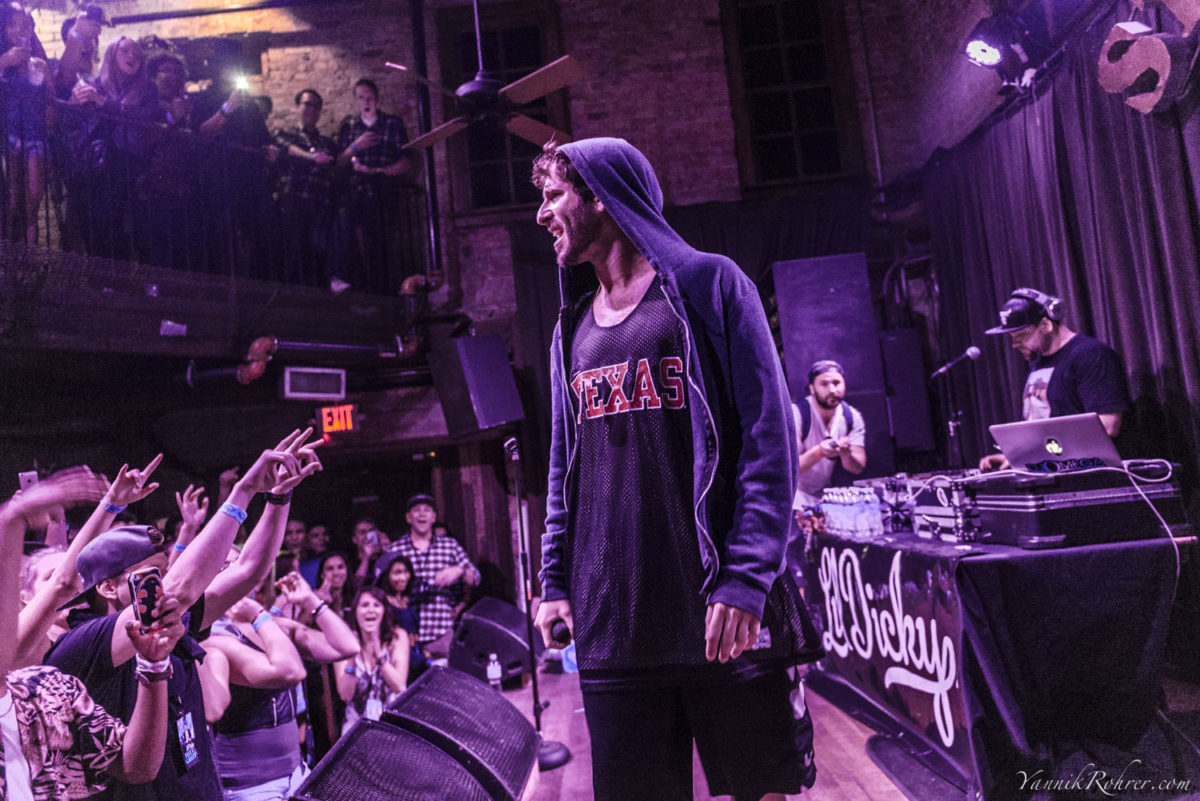 “An underground jazz bar in downtown Austin—need I say more?”

“Nestled on the fourth floor of the Hotel Van Zandt, Geraldine’s features live music seven days a week. Grab a cocktail and listen to your new favorite artists in an intimate, rooftop setting.”

“Established in 1871, The Scoot Inn is one of Austin’s oldest venues. The space has changed over the years, but it’s now a destination for local bands and touring acts alike.”

“Known for beer, brisket, and music, this indoor/outdoor venue in the heart of the Red River Cultural District features local and national acts nearly every night of the week (plus a gospel brunch on Sundays!).”