Where to Travel in August 2019

On the beach near Tallinn, Estonia.
IndexHere Magazine

It’s August—one of the top months for travel in any year and one that’s typically tied to continuing the trend of white sand beaches and crystal clear waters that define the summer season.

But as we enter the last fully summer month of the year, our burning travel desires can start to shift. Beaches are nice, but what about lakes and mountains? If you’ve been cooking all season, what about northern territories that escape the heat? We’re always down for a classic summer destination, but there’s room to get funky in August, and we’re totally here for it. 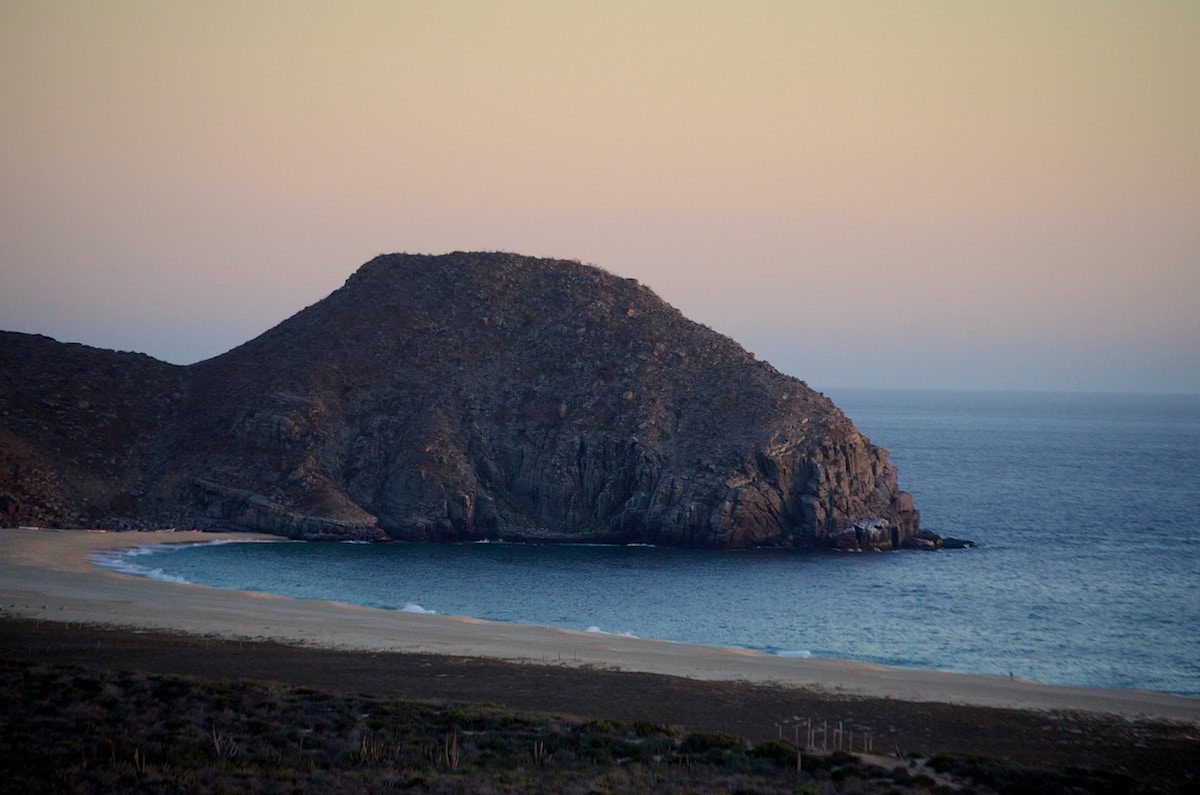 It’s getting to be the time of year where I am really looking to escape the heat, but I’m maybe a little beached out. Scandinavia offers the perfect respite, and this small coastal city just across the border from Copenhagen is the perfect under-the-radar getaway. One of the best lunches I’ve ever had was at the ever-evolving Saltimporten Canteen, and there’s a great tradition of shawarma pizza for late-night eats. There’s also an amazing, picturesque sauna directly on the water called Ribersborgs Kallbadhus. Be ready to get naked with local Swedes. —Annie Werner; Managing Editor, Digital

Instead of relaxation, I want adventure. Most people who know me—or, cough, work with me—probably wouldn’t peg me as the outdoorsy type, but I grew up camping. I once lived in a tent for three months (long story), and, as I approach my thirties, I find myself wanting more and more to strive, in the sweat-inducing, heart rate-raising kind of way. I reject lounging. I laugh in the face of glamping. I want a real-deal, long-distance, multi-day hike. Cue Via Dinarica, a spectacular trail that runs in part through the mountains of Bosnia, near Sarajevo, was brought to my attention by Here contributing writer and environmental reporter Krititha Varagur. I’ve been thinking about it ever since. —Chloe Scheffe, Senior Editorial Designer

If you drive south along the desert roads in Baja California Sur, you’ll spot glittering oasis that dot the Mexican peninsula. If Los Cabos come to mind, steer your attention to Todos Santos instead. Officially a pueblo mágico, small towns noted for conserving their traditions and culture, you can count on cobblestone streets, artisan boutiques, and local charm. You can also count on hiking near the Sierra de la Laguna mountain, fish tacos, and some of the country’s best surf breaks. Sign me up for a dream vacation. —Eunice Cancino; Associate Manager, Social Media

I’ve never been to Germany, and summertime seems perfect for gallivanting around Berlin. It’s a city that’s built for micro-mobility (think electric scooters and bike sharing programs), and the eating and drinking scene seems ideally consumed outdoors. Plus, contrary to its reputation, there are plenty of ways to detox after dancing the night away—even if it’s only to prepare for a retoxing the following evening.  —Ally Betker; Editorial Director

More and more, New York is turning me into a cliché. My greatest craving these days has been to escape it all; the constant and intrusive noise, the hot summer trash, the sour looks from strangers on the street—the bad dating. I want remote. I want wild. I want nature. Most of all, I want peace. Dream Emma would cop the next flight to northern Chile, hiking away her woes and ending her days soaking in natural Andean hot springs. IRL Emma has a lot of work to catch up on and must satisfy herself for the time being with googling images of El Tatio geysers and imagining their sandy bottoms between her toes. —Emma Glassman-Hughes; Senior Associate Editor, Print

I was a broke college student during all of my first major travel experiences, so almost anytime I hopped on a plane, I was generally headed to places where I knew I could stay with friends instead of paying for a hotel or Airbnb. One friend I never got the chance to see during that time lives in Tallinn, Estonia, and I’ve been thinking it’s beyond time I paid her a visit. Eastern Europe has been on my radar for a while now, and I can’t imagine a better place to start. —Tiana Attride; Editorial Assistant 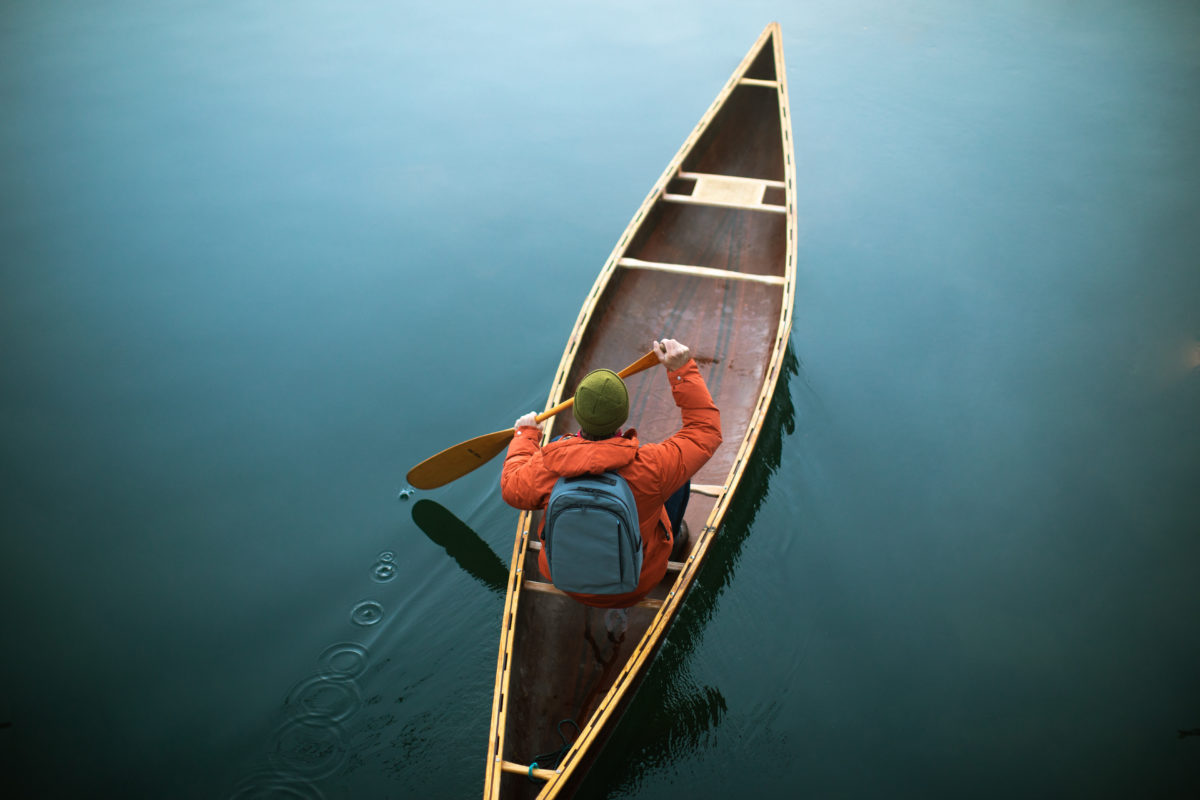 Despite being Georgia born and raised, I’m still terrible at dealing with the heat. I’d kill to hit the beach sometime soon—and as much as I appreciate Brooklyn’s zany shores, nothing compares with southern Florida’s crystal-clear waters and palm trees. In August, I’d love to do a quick weekend getaway to Miami. The first of September always seems to bring with it a flurry of stress, so it’d be nice to live it up before buckling down for the productivity and hard work innate to Virgo season. —TA

I’ve got beach fatigue, but I also know that proximity to a body of water is what’s going to get me through the season, and my attention has therefore shifted to lakes. The lake I’ve got my eye on is Flathead Lake, and on its Northwestern shore, the small, obscure town of Lakeside, Montana. The lake is expansive and crystalline and blue (in the rock beach way), far too cold to swim in, and surrounded by snow-capped mountains. Lakeside is the perfect low-demand home base, both for Flathead and nearby Glacier National Park. I’m dreaming of a low-80°s, sub-40% humidity August. —CS

I think the ultimate power move is a 24-hour international trip to literally have just one meal that you’ve been craving. In my case, that meal would be spaghetti alla carbonara from Roscioli in Rome, Italy. A classic restaurant destination in a gourmet shop that’s been in operation since the 1960s. If I had the capital, this is where you’d find me come Saturday night. No need to take PTO—I’ll be back in time for work on Monday. Worth it. —AW

Chicago has tolerable weather for, like, three seconds, so now is the time to visit the Windy City. It has all of my favorite things: vintage shopping, live music, and great food—and you actually can take advantage of the sun by posting up at the many beaches along Lake Michigan. Plus, it’s easily accessible from most major U.S. cities, making it the perfect weekend escape. —AB

Obviously, the Cape is a bit of a cliché—but as the above clearly states, a cliché is what I’ve become now. I went a few times as a kid, the sweetest memories of which take place in a rented home in Wellfleet, usually staying with family friends. Fresh seafood, charming cottages, woodsy flair: Cape Cod holds the promise of the all-American summer we all secretly wish we could have. —EG-H 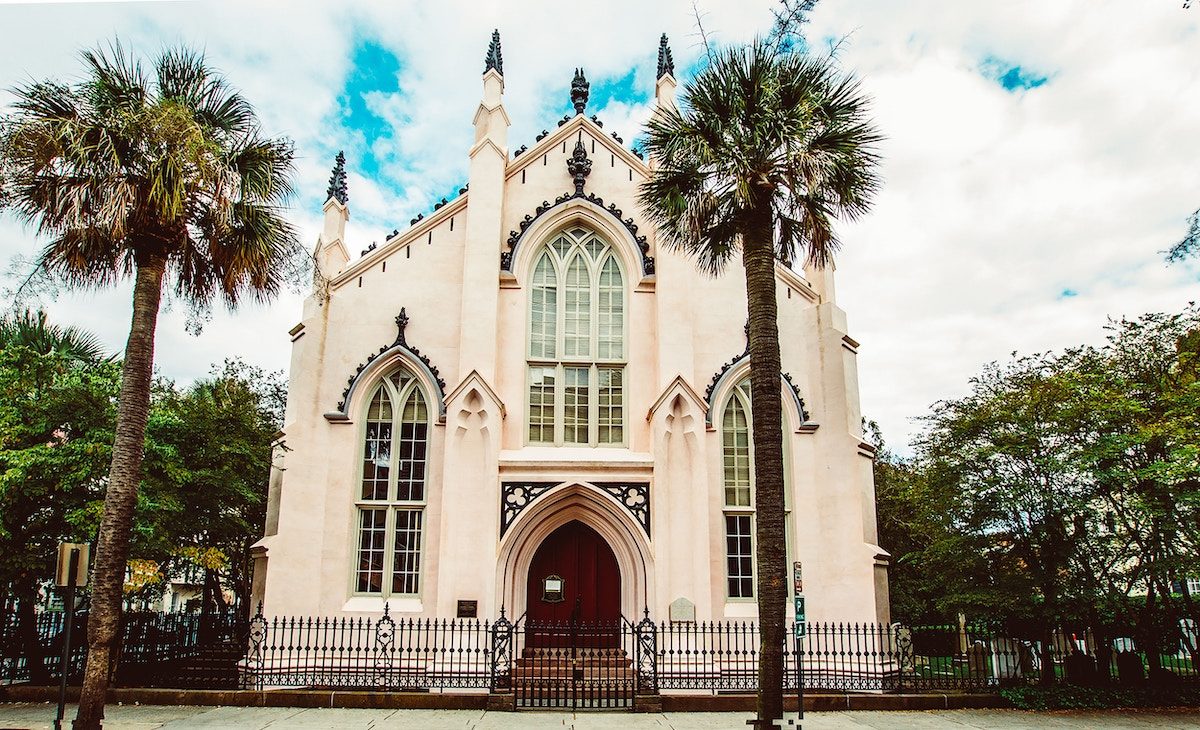 I’m headed to my first ever safari in South Luangwa National Park in Zambia with The Bushcamp Company, but hoping to explore the country’s capital city a bit too. I’ve heard about an elephant nursery and a contemporary art museum worth checking out, and I’m very interested to try nmisha from Zambian cuisine, a dough-like porridge with a pillowy consistency.  —AW

I’m jetting off to Mexico for (gasp) the first time. I’ll be spending a long weekend in Valle de Bravo, a lake town in the central part of the country that’s known as the Hamptons of Mexico (it’s only two hours from Mexico City). I’ve also never been to the Hamptons, but as a New Yorker of nearly four years, I know the hype. Valle de Bravo is particularly famous for its water sports—I’m going to attempt to parasail over Lake Avandaro and live to tell the tale. —CS

Charleston be warned: I’m heading down south with some of my closest college friends for a bachelorette party this month. Though planning for a group trip can be challenging, I think we’ll strike the right balance of beach time, activities, and boozy nights out. I’m psyched about the eating and drinking scene here and have no doubt my #hotgirlsummer body will do nothing but thank me. —AB

A few years ago, Mississippi would have been the last place I thought I’d end up. Recently, however, I’ve recuperated my relationship to the South and have actually grown extremely fond of it. This little city in the northeast corner of the Magnolia State is Elvis Presley’s birthplace, but I’m more interested in discovering the next generation of local music talent while getting my hands on some authentic BBQ and locally-made mead (and staying out of the heat!). —EG-H